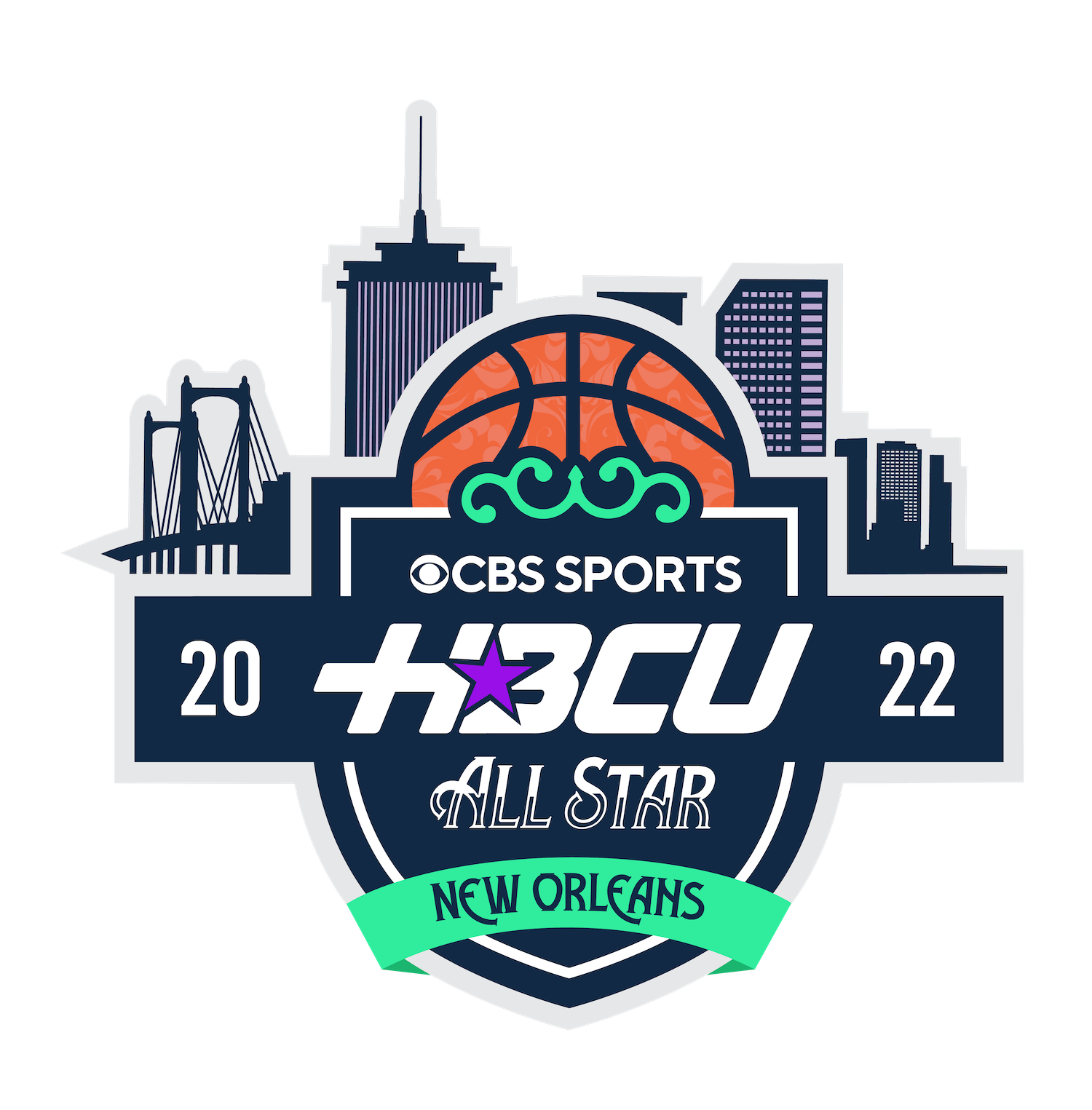 Jones had 19 points and five rebounds, including three three-pointers in a crucial non-conference win.

Note: There were no Weekly honors for the MEAC, SWAC, Division I Independent and SIAC this week due to no games being played in those conferences.

According to Travis L. Williams, HBCU All-Stars, LLC Founder/CEO, and former Head Coach at two prestigious HBCUs (Tennessee State and Fort Valley State University): “We are in the most important stretch of the 2021-22 basketball season and now beginning Championship season with conference play in the MEAC and SWAC.  The three-month countdown to Final Four Weekend in New Orleans is here and we look forward to showcasing some of the best players from the 48 teams in the MEAC, SWAC, CIAA, SIAC, Tennessee State, Hampton, and North Carolina A&T State Universities. We are excited to celebrate the best in black college basketball and recognizing our hard-working, talented, and ambitious student-athletes, and outstanding teams on a weekly basis.” 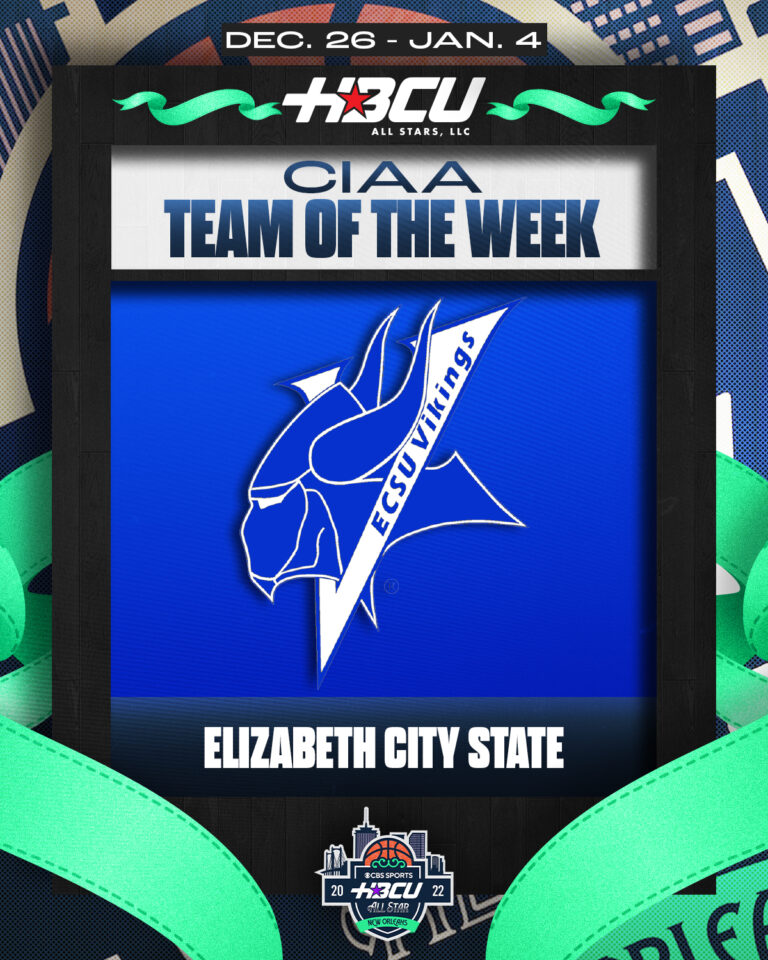