Two outstanding conference wins on the road at University of Maryland Eastern Shore (72-58) and at home versus Coppin State University (84-77).

Miller scored 22 points and made15 of 17 free throws on the road versus Delaware State University.

Daniels averaged 10 points, 5 rebounds, and led his team to two conference wins for the week.

Nicholson averaged 12.3 points per game and 7 rebounds in three games to go (2-1) for the week.

Went (2-0) for the week with conference wins at home versus Fayetteville State University (81-77) and at home against Johnson C Smith University (90-72).

Elmore averaged 16.5 points per game, 7 rebounds, and 3 blocks in two conference wins. He leads the CIAA in blocks and ranks 7th in the nation in DII.

Miles finished the week (2-0) and won at home versus Kentucky State University (76-52) and on the road at Spring Hill College (87-58). Miles extended their win streak to seven games for an overall 8-1 conference record.

LeMoyne-Owen College went (2-0) and won at home versus Central State University (93-86) and on the road at Tuskegee University in Double OT (97-93) for a three-game winning streak.

In two conference wins, Bing averaged 21 points per game and 6 assists in an (86-77) road win at Albany State University and an (80-74) victory at home versus Savannah State University.

According to Travis L. Williams, HBCU All-Stars, LLC Founder/CEO, and former Head Coach at two prestigious HBCUs (Tennessee State and Fort Valley State University): “We are two-and-a-half months from the first-ever HBCU All-Star Game during Final Four Weekend in New Orleans. This is an exciting time leading up to Championship season with conference play and rivalry games in The MEAC, SWAC, CIAA, SIAC, Tennessee State, North Carolina A&T, and Hampton Universities.  All of our outstanding teams are vying for the top spots and competing to win their regular season and conference tournament championships. We look forward to showcasing some of the nation’s best players in black college basketball from these distinguished 48 teams competing at our prestigious HBCUs across the country. Our hard-working, talented, and ambitious student-athletes, outstanding teams and coaches are working hard on a weekly basis.” 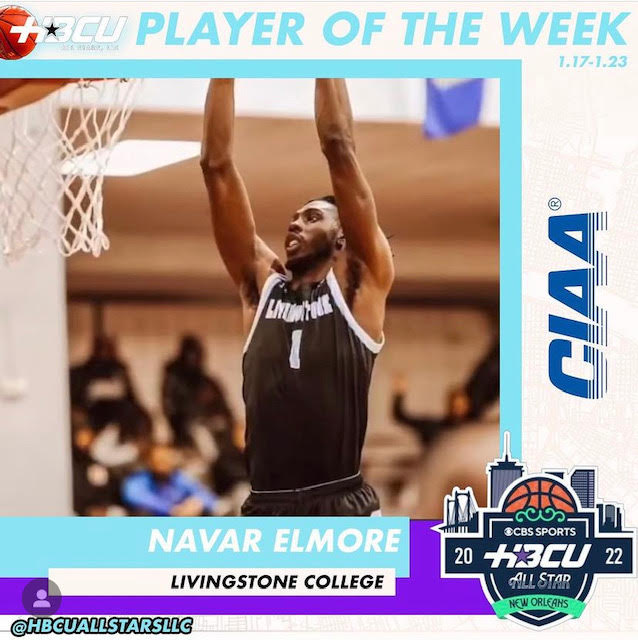 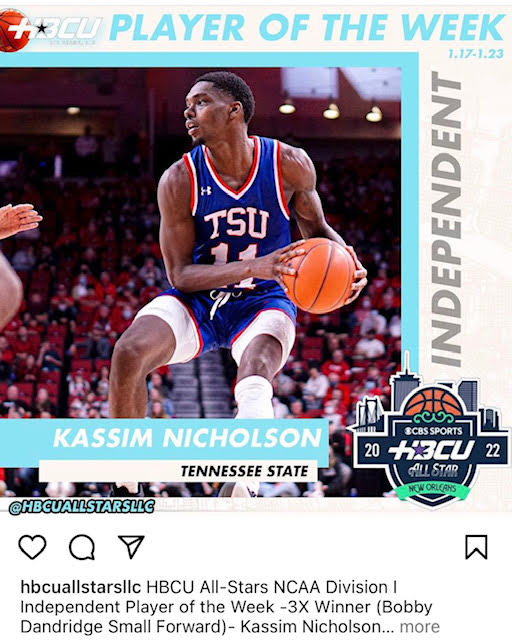 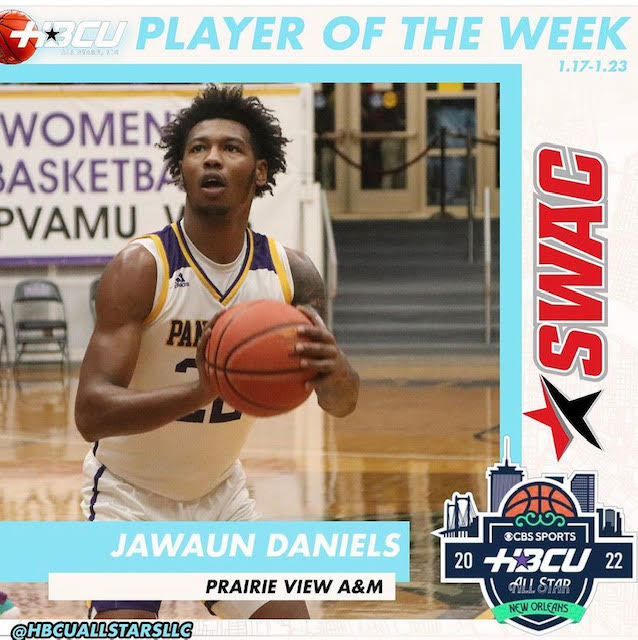 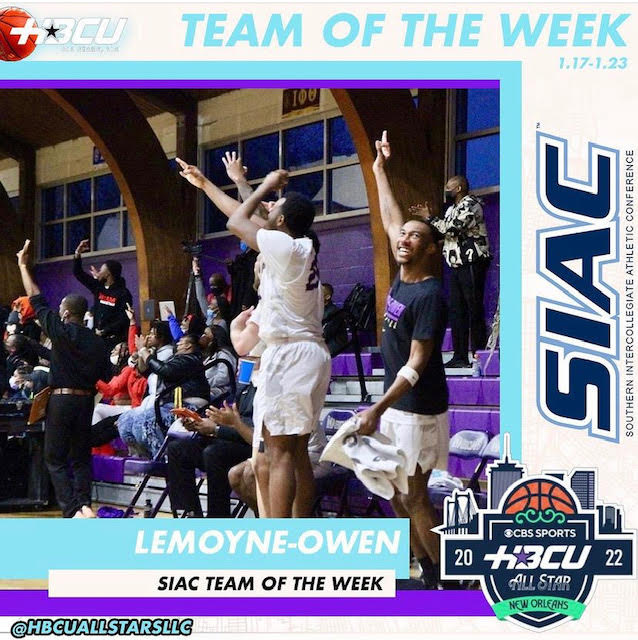 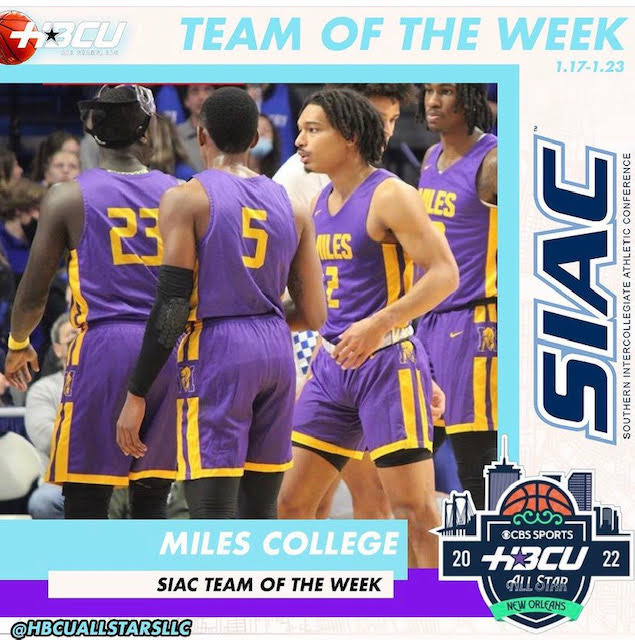 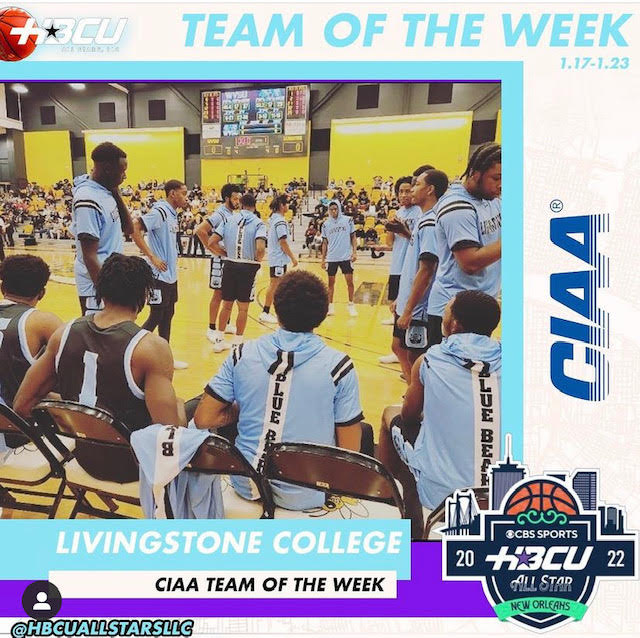 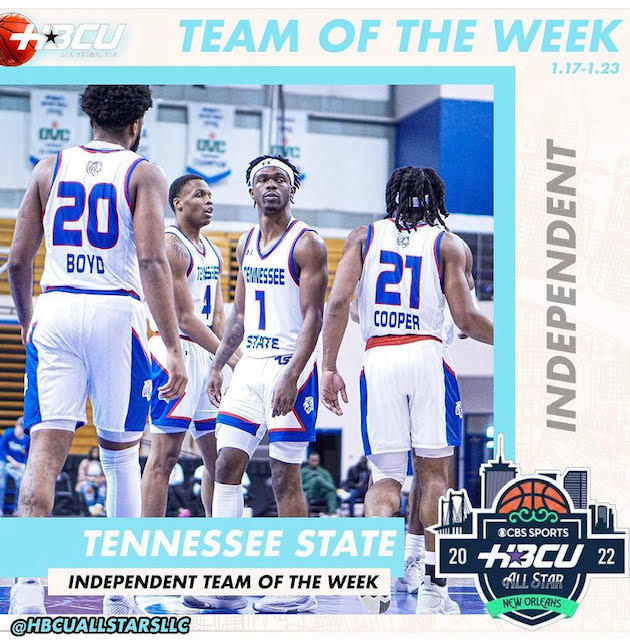 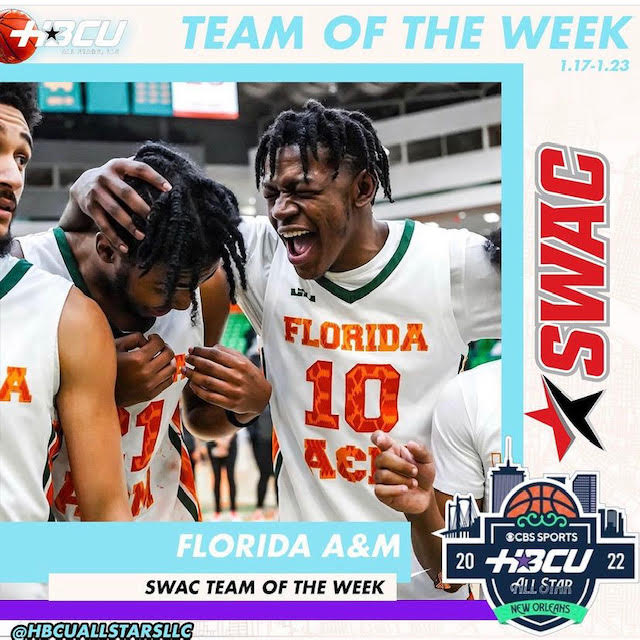 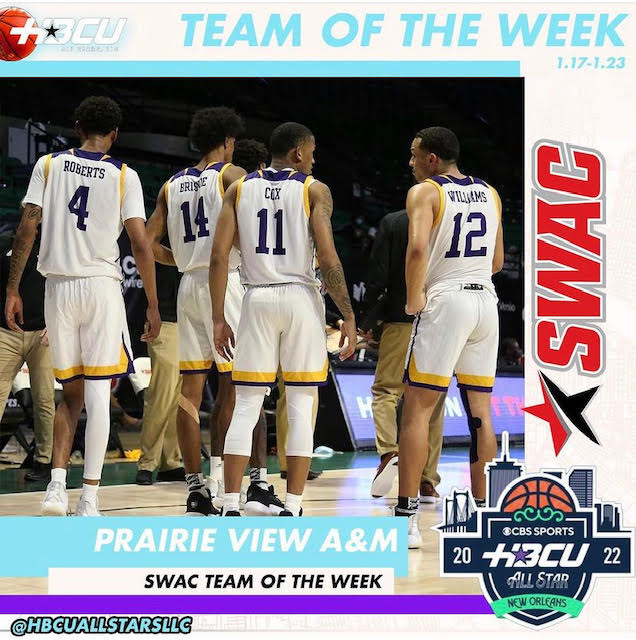