A four-time winner, Foster averaged 16.5 points and 3.5 rebounds for the week.  In the game versus South Carolina State University, he scored 13 points and had 3 rebounds. In the victory versus University of Maryland Eastern Shore, Foster scored 20 points and had 4 rebounds.

The three-time winner recorded a “double-double” against Howard University this week with 10 points and 11 rebounds.

HBCU All-Stars NCAA Division I SWAC Team of the Week

HBCU All-Stars NCAA Division I SWAC Player of the Week

Daniels is a three-time winner and scored 20 points along with 3 rebounds in a one-point loss to Bethune-Cookman University (68-67).

The Tigers went 1-1 for the week, with a home loss to OVC power Belmont University and a road win versus University of Tennessee Martin (69-61).

A five-time winner, Nicholson nearly averaged a “double-double” for the week with 9.5 points and 9 rebounds per game.

A two-time winner, Campbell averaged 17 points in two wins and scored clutch baskets in their 2nd overtime win for the week versus St. Augustine University.

Green, a three-time winner, averaged a “double-double” with 18.5 points and 10 rebounds in 2 games.

A two-time winner, Lawrence averaged a “double-double” with 15 points and 10.5 rebounds per game.

According to Travis L. Williams, HBCU All-Stars, LLC Founder/CEO, and former Head Coach at two prestigious HBCUs (Tennessee State and Fort Valley State University): “We are 53 days away from making history in the great city of New Orleans for the first-ever HBCU All-Star Game during Final Four Weekend in New Orleans.  I had a great HBCU All-Stars Coaches Roundtable Discussion this week with so many of our distinguished coaches vying for the regular season and Conference Tournament Championships in the SWAC, CIAA, SIAC, Tennessee State, North Carolina A&T, and Hampton Universities. They are 100% behind this historic event and look forward to supporting some of the nation’s best players in black college basketball from our distinguished 48 teams and prestigious HBCUs across the country. Our hard-working, talented, and ambitious student-athletes, outstanding teams and coaches are working hard on a weekly basis.” 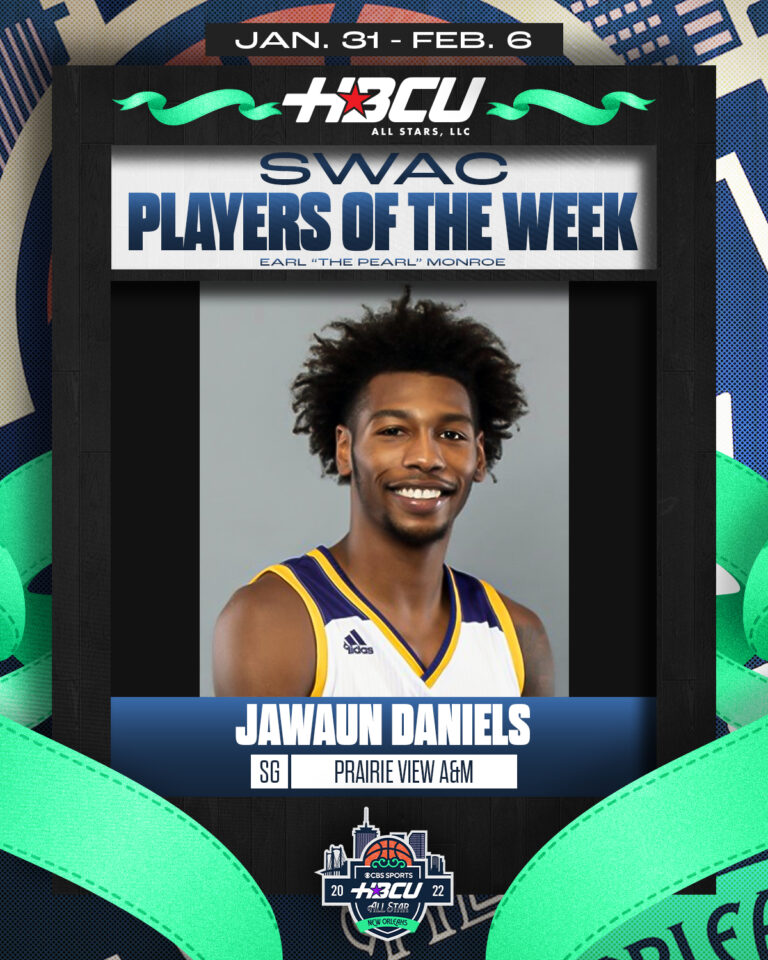 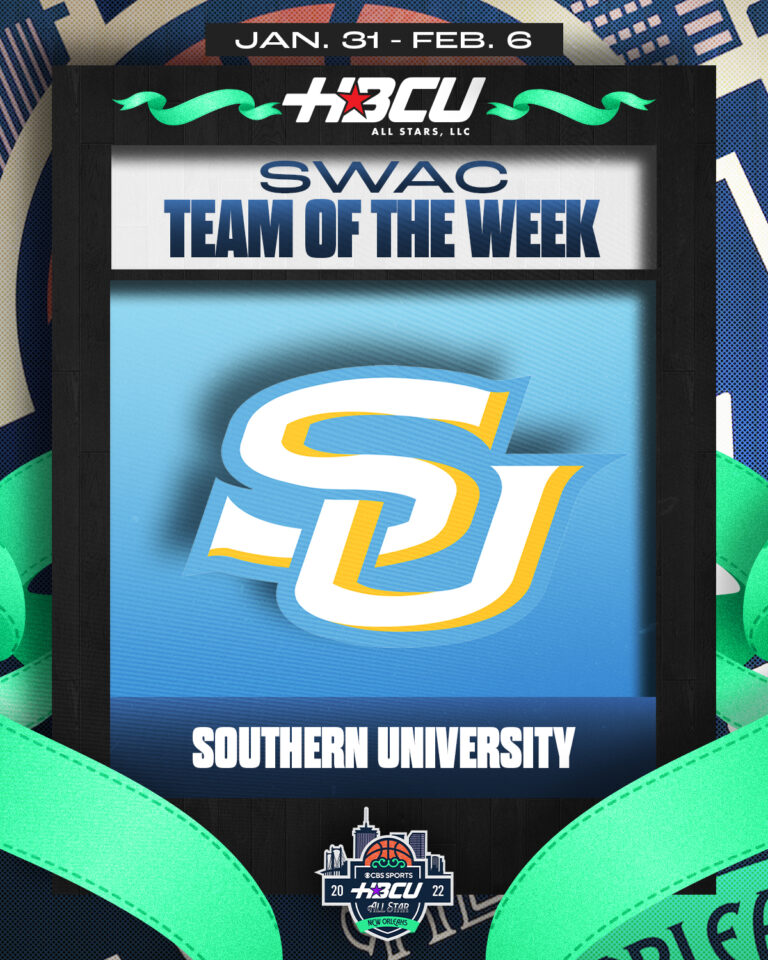 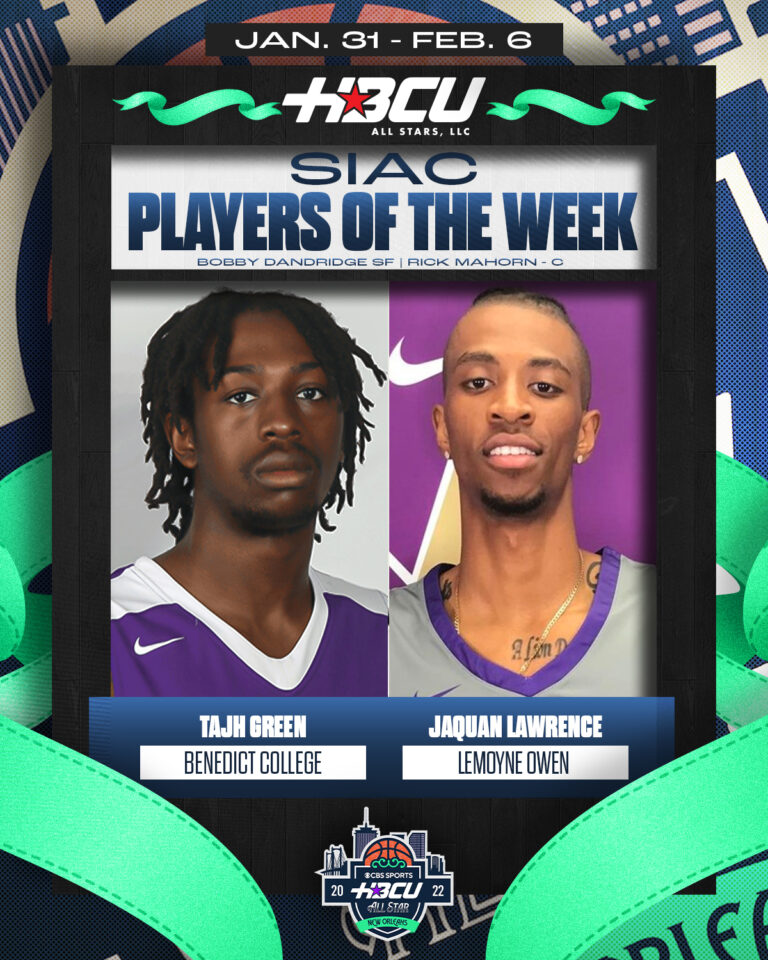 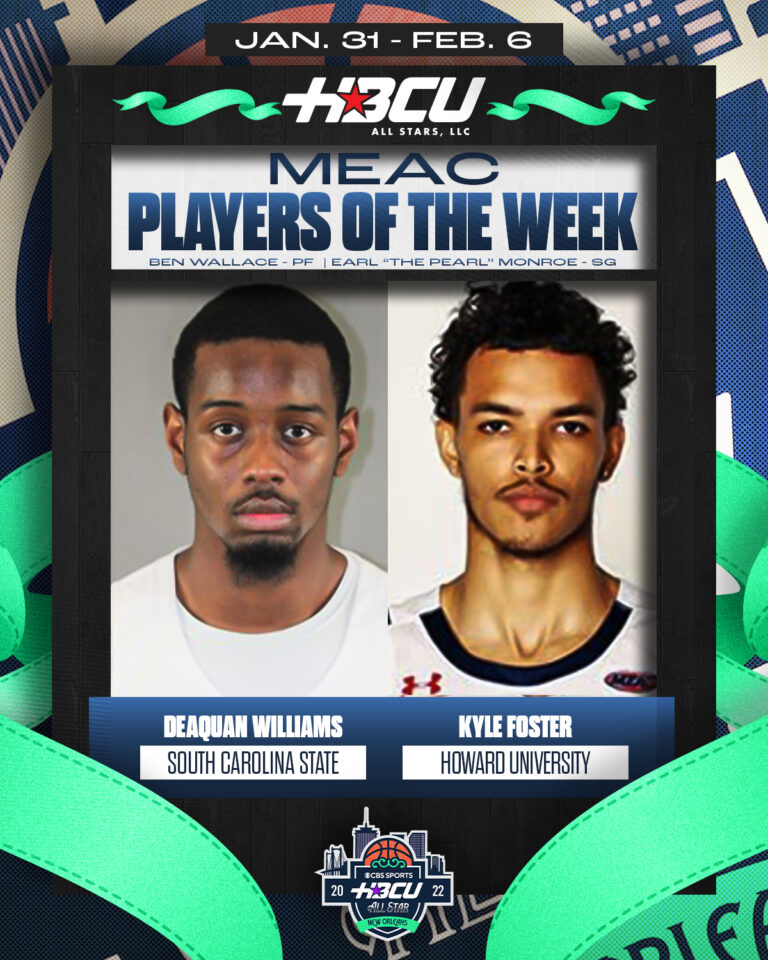 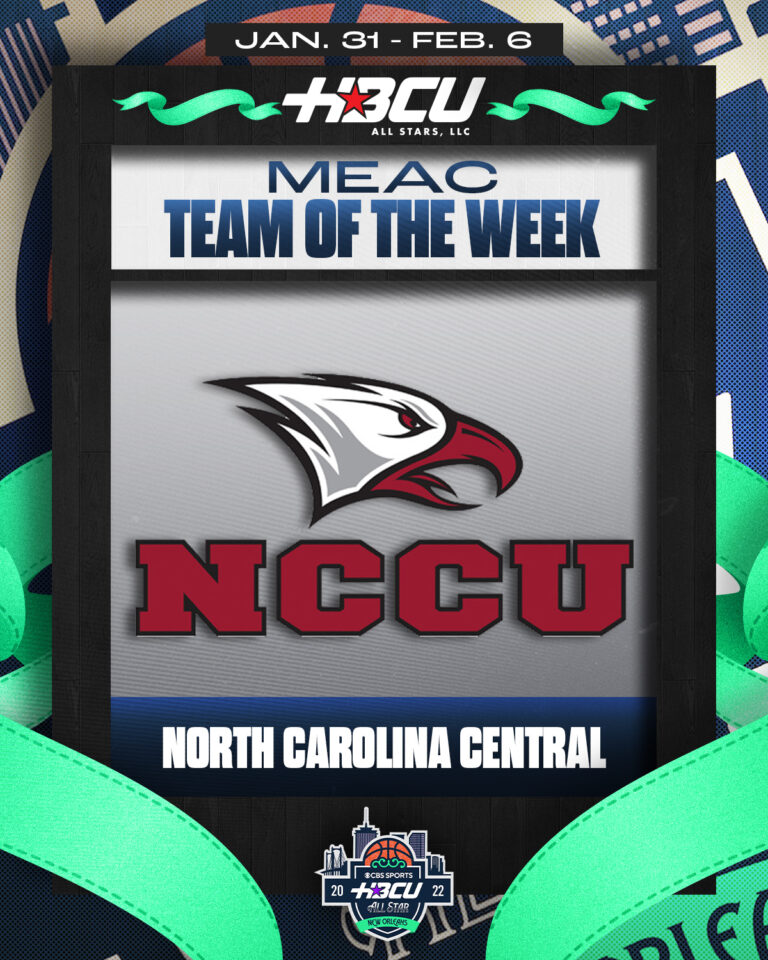 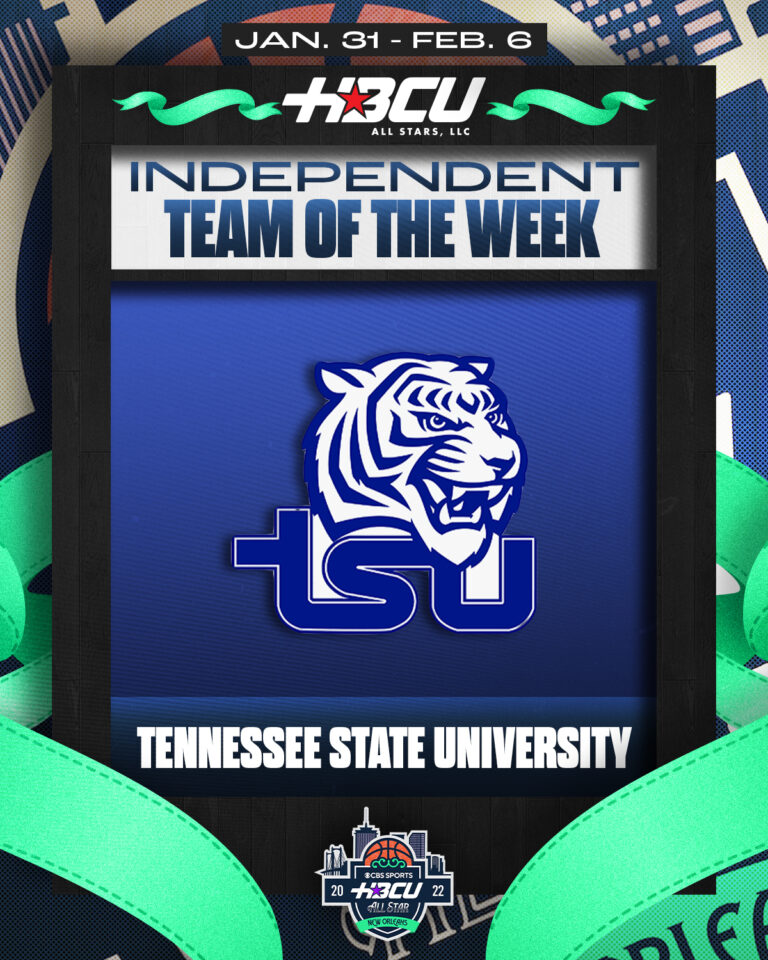 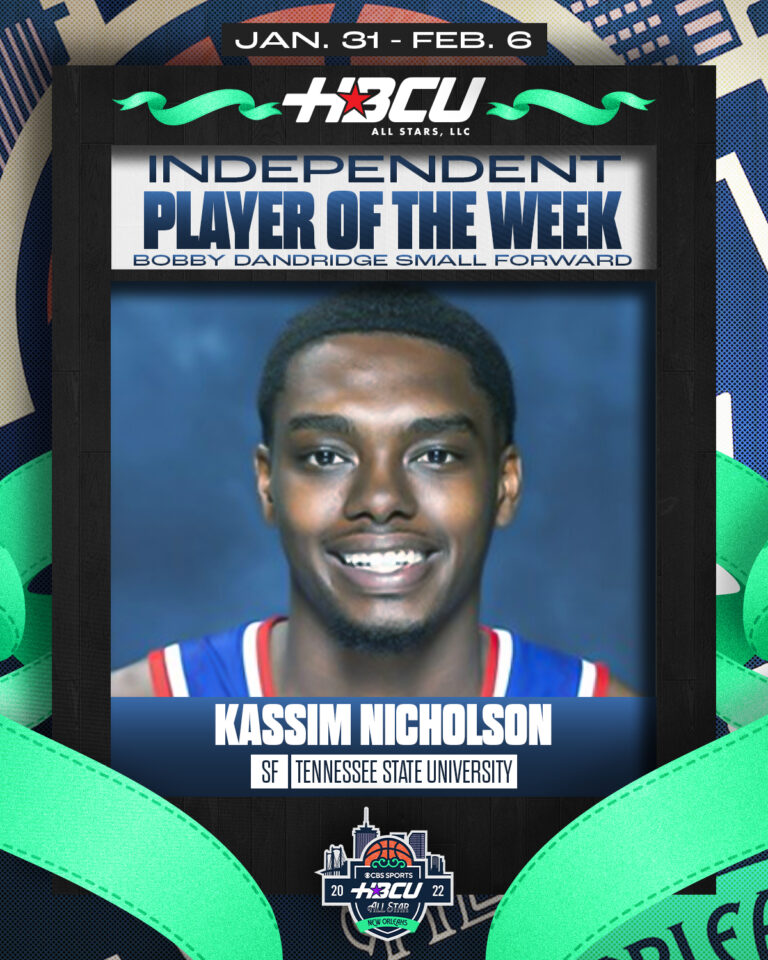 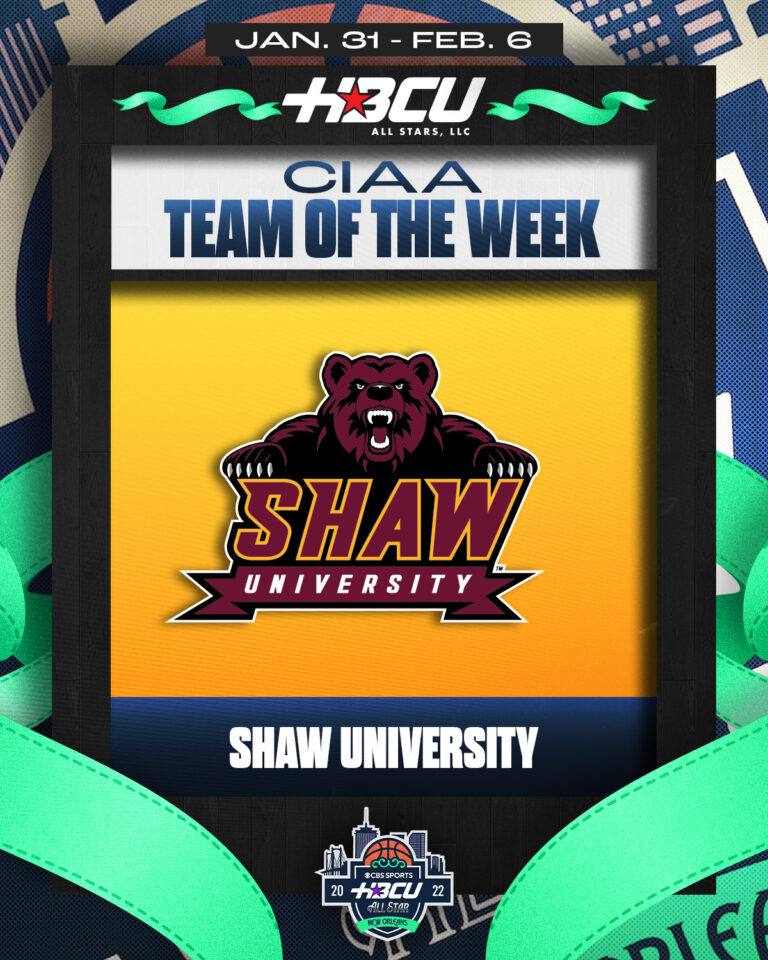