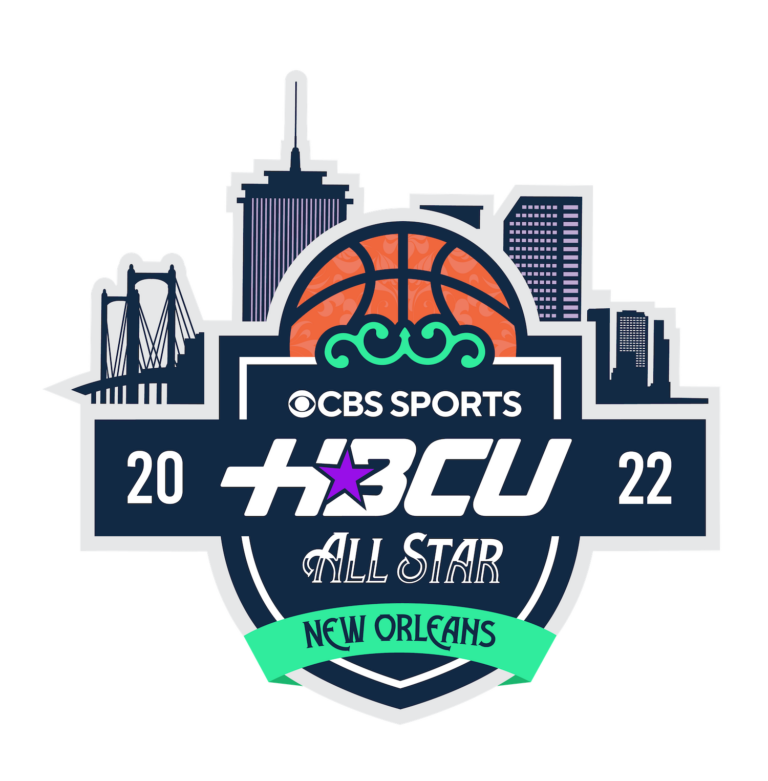 Sign up for our Newsletter & be the first to know when tickets are available.

Our mission is to Advocate, Educate, Expose, Mentor, and Invest in HBCU student athletes and coaches across the country. Through our connections and events, we aim to showcase The Best in Black College Basketball and bring much needed exposure, visibility, & recognition to outstanding, talented, and hard-working HBCU student-athletes, and brilliant coaches.

Visit our Experience Site for List of Ancillary Events

We showcase the Best in Black College Basketball through our connections, media coverage, and events.

We bring much needed recognition to the hard-working and talented athletes and coaches.

We are a community of coaches, athletes, entrepreneurs, and leaders that are working toward the same goal – to celebrate black excellence. 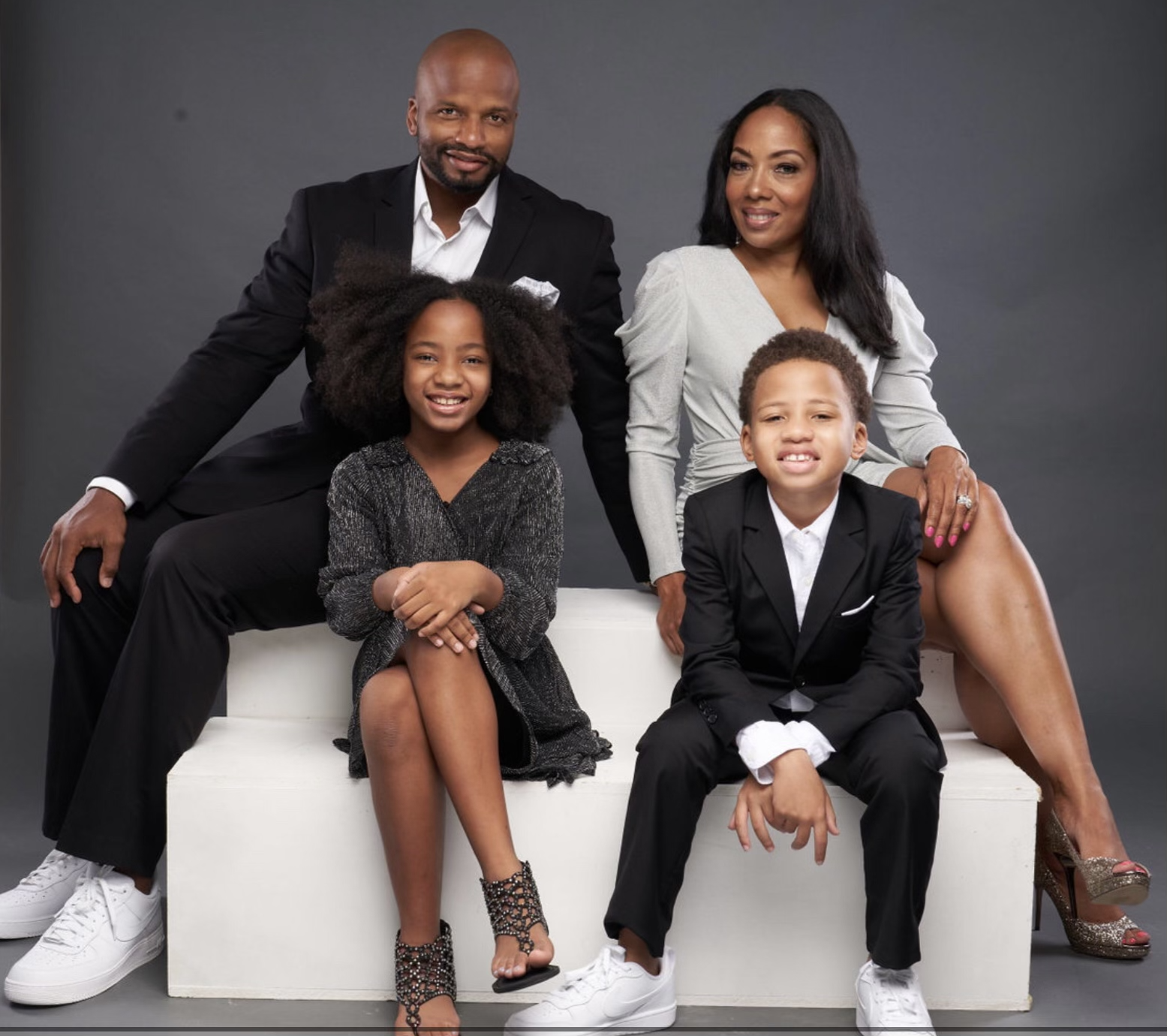 He has over 23 successful years of playing and coaching on the NCAA Division I & II levels, with eight years at two prestigious HBCU’s, as well as academic and athletic consulting experience in both public and private colleges & universities. Williams graduated from Georgia State University with a Bachelors’ Degree in Business Administration Degree and Masters’ in Sports Administration.